China is building large dams and water diversion projects on the plateau at an unprecedented rate, threatening the water security of 1.4 billion people.

The Tibetan Plateau is home to the largest store of fresh water outside the Arctic and Antarctic, and is on the frontline of global climate change.

If you look at a map of Asia you can soon realize how Tibet is vital for billions of people across Asia. A staggering proportion of the earth’s population lives downstream of Tibet and have a stake in the rapid changes taking place on the ‘roof of the world’.

A large scale project by China is underway to build a vast number of large hydroelectric dams and water diversion projects. Not only do these projects put the water security of over 1.4 billion people but they compound effects of global climate change, which is a growing concern for the region and the rest of the world. 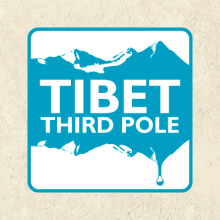 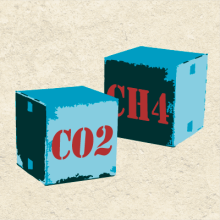 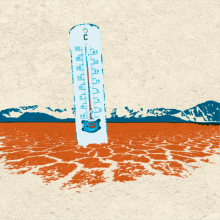 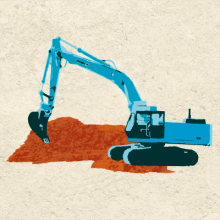 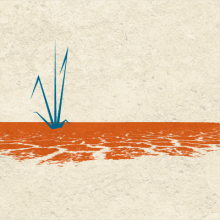 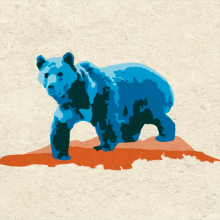