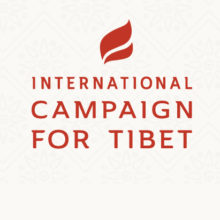 China’s policies in Tibet have increased the vulnerability of Tibetan pastoralists to climate change, the UN’s Intergovernmental Panel on Climate Change (IPCC) states in its latest report, “Climate Change and the Land,” released Aug. 8, 2019. Read More 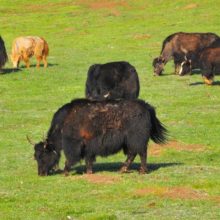 July 2019: A return to traditional grazing to save Tibetan grasslands
ThirdPole.org

The Zoigê grasslands may greatly benefit from removing the fences that divide them, but entrenched interests and government policy are pushing in the other direction. Read More 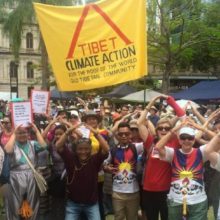 The Tibetan Plateau, or ‘third pole’, is the forgotten part of the climate crisis conversation. Read More 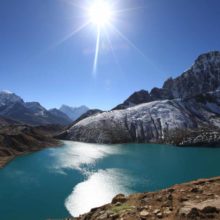 Ice losses indicate ‘devastating’ future for region and 1 billion people who depend on it for water. Read More 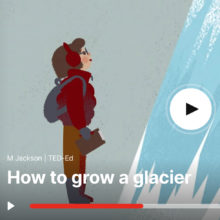 In the 13th century, Genghis Khan embarked on a mission to take over Eurasia, swiftly conquering countries and drawing them into his empire. But, legend has it that there was one obstacle that even he couldn’t overcome: a towering wall of ice, grown by locals across a mountain pass. M Jackson explores the ancient methods of growing glaciers and how they can be used to combat climate change. [Directed by Artrake Studio, narrated by Addison Anderson]. Read More 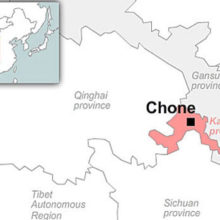 Residents of a Tibetan township in China’s Gansu province gathered on Sunday to protest a government plan to divert fresh drinking water from a local source to a neighbouring area, drawing several vehicles of police who threatened them with arrest, Tibetan sources said. Read More 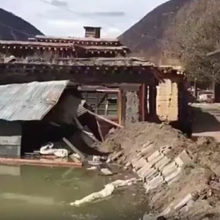 Serious flooding along a stretch of Tibet’s Drichu River has submerged a monastery in Chamdo, ‘devastating’ local residents who had worked hard to protect it from the rising waters: “We tried our best to protect the monastery from the water by building fences around it, but this did not help.” Read More 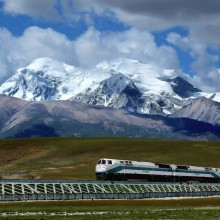 China’s new Five Year Plan calls for a fresh wave of hydropower and major infrastructure projects on a Tibetan plateau already hit by desertification and climate change. China’s just-released 13th Five Year Plan — which sets out the country’s economic and social blueprint — promises to be the greenest yet. It articulates the leadership’s aim to shift the vast economy away from fossil fuels and heavy industry and towards renewable energy and green growth. Read More 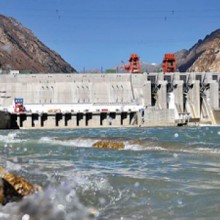 China has invested nearly $3.5 billion in water conservancy infrastructure in the past five years in Tibet, where it is also building a series of dams over Himalayan rivers like the Brahmaputra raising concerns of water shortage in lower-riparian states like India and Bangladesh. Read More 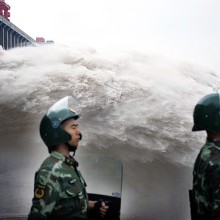 India has urged China to ensure that interests of downstream states are not harmed by any activity in upstream areas of the Brahmaputra river, Lok Sabha was informed on Thursday. Union Minister of State for Water Resources Sanwar Lal Jat made the statement in reply to queries on whether China’s dam construction in upper Tibet area is causing a drop in water level in Brahmaputra in Assam and said the government “carefully” monitors all developments on the river. Read More